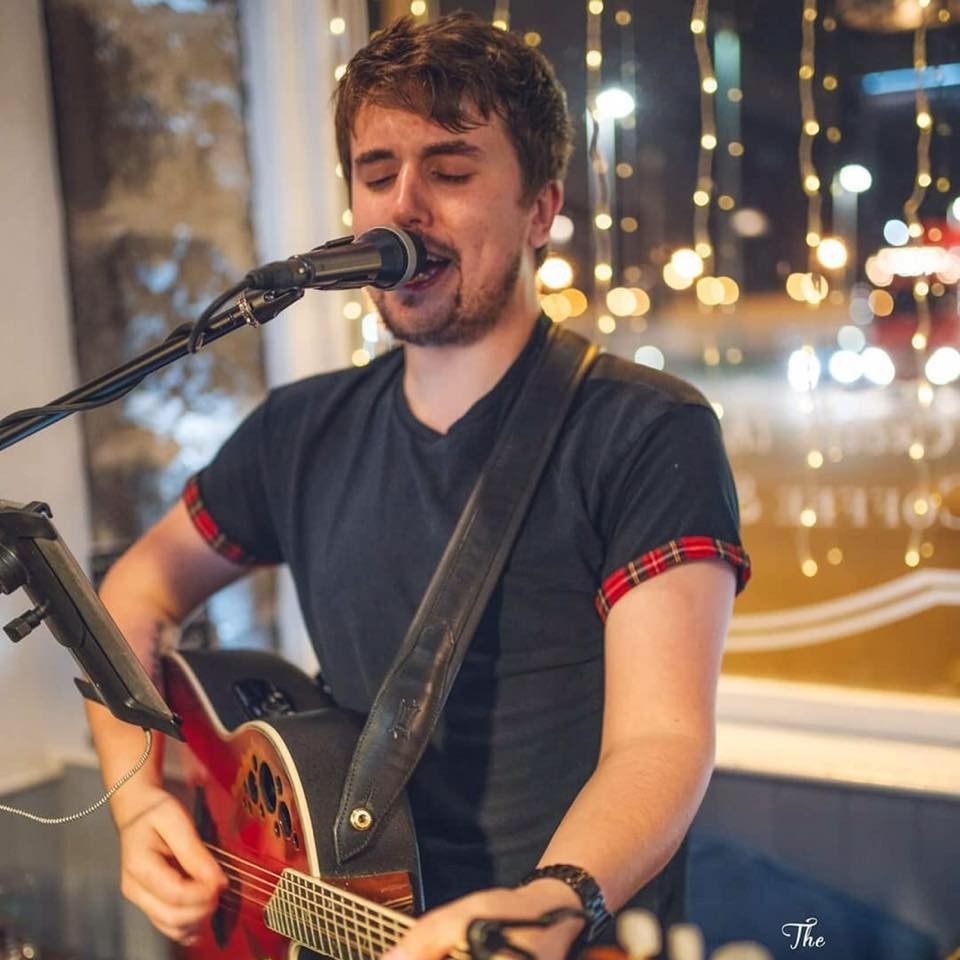 I’ve spent the last 16 years learning my craft. I am self taught in guitar, bass, drums, ukulele, mandolin, banjo and harmonica. I've got a HND in Sound Engineering and production from Pulse Recording college in Dublin as well as an SVQ level 3 in Social Services for Children and Young People. Before moving to Aberdeen in 2014 I worked full time as a musician in holiday resorts in Salou and toured America as part of an Irish folk band. All of my experience in both music and working with young people has given me a very strong skill set to work with and allows me to thrive in my industry.

Want to get involved?

See what we offer

From an early age, I knew I wanted to be a musician. I spent my teenage years with a guitar in my hand every waking moment and put long hours into perfecting my technique. By the age of 16 I started taking work wherever I could and with whoever would have me. I started studying sound engineering in 2010 at the age of 17 and graduated 2 years later with a Higher National Diploma. I then moved to Spain and began working as a full time musician for a chain of Irish pubs in Salou. In 2014 I toured the east coast of the United states in a couple of Irish bands. Later that year I moved to Aberdeen and began looking for work playing music. I took jobs in bars, working on boats, support worker roles and even working in a nursery. I finally took a teaching job in November 2019 and started working for myself full time in April 2021.

My career thus far has been lucrative and exciting, but getting back to my roots and helping people live up to their musical potential is the real dream come true.

Get better quick with my top 10 tips 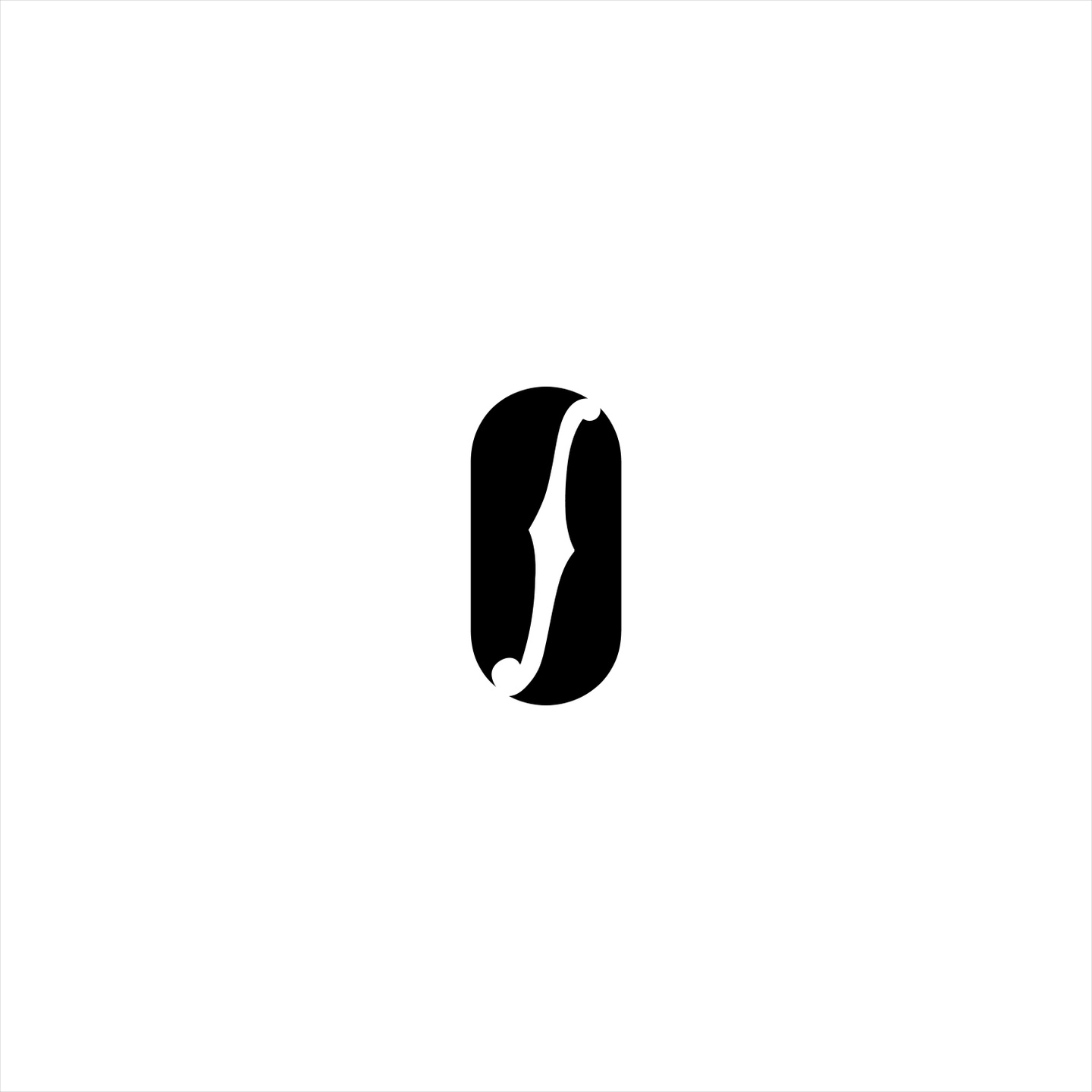 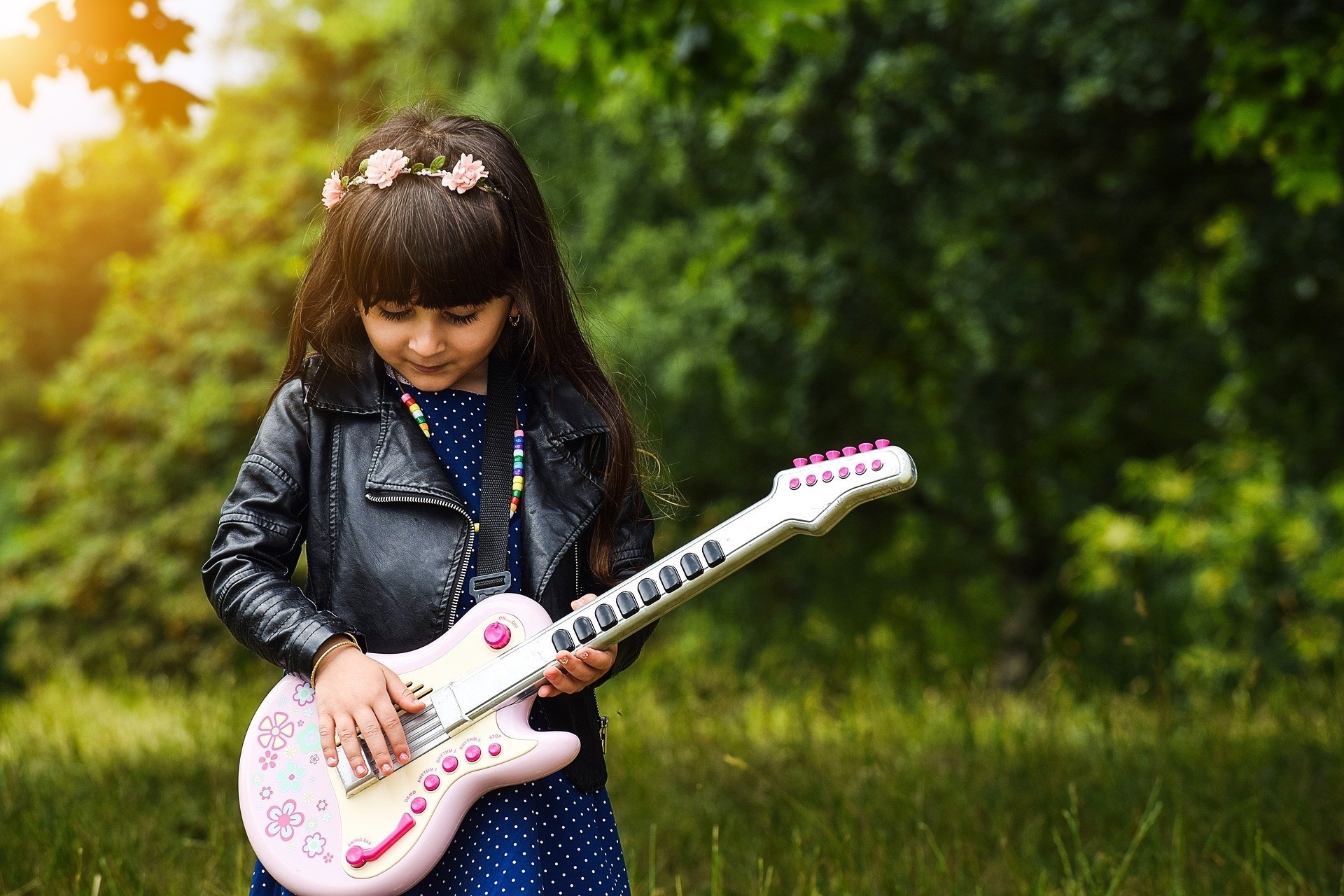 Want an exclusive offer on lessons?

Book in a FREE kickstarter call with us to get our best offers!